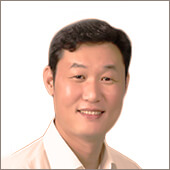 Back to Sales VPs
Accept & Close